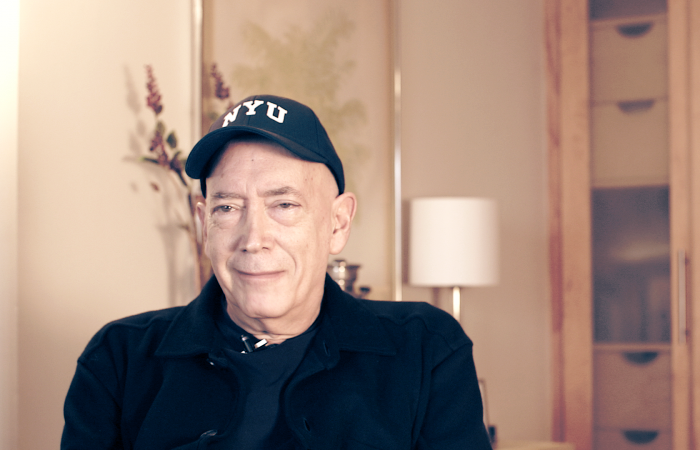 Laurence Gewirtz speaks in the film a bit more than a year after the sudden death of his mother, JoAn, in a car accident. In doing what his mother would want him to do, Laurence began embracing life again, including traveling and now spends a couple of months a year in Europe in between running the 4th Wall Actors Workshop in NYC.