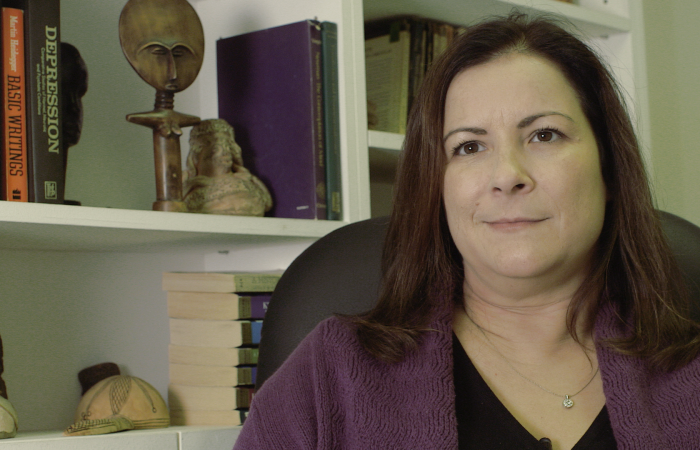 Diane Brennan is a educator and advocate for hospice and bereavement care as well as being licensed mental health counselor, grief therapist and group facilitator. She greatly helped shape the educational component of the the Secret Maps Project of which the Grief Monomyth film is one part. While not appearing in the Grief Monomyth, she is prominently featured in many of the other Secret Maps Project films. She is the founder of Life & Loss Mental Health Counseling and you can follow her on Facebook or on Twitter @Life_Loss_Grief.